Acha fonio as fast food? Yes! You read correctly! Acha fonio is turning into breakthroughs in convenience fast food because of the invention of Fonio Husking machine by Sanoussi Diakite.

The fonio Husking machine has eliminated the lack of processed fonio husk product issue which was holding back Africa’s native grains.

Most Western people have never imagined or considered the idea of fonio, sorghum and the other African grains becoming prestigious foods for up-scale mass consumption.

Most people accept that wheat is sold as bread, pastries, and baked goods; rice comes in all sorts of precooked forms; and maize is routinely available in convenient flour or grits.

However, almost no one consider fonio and sorghum in the same light. These African grains are relegated to the second-class foods suited only for developing countries use in rural regions by individual families who have to prepare their own food from raw grain.

The invention of fonio Husking machine has open up possible ways to upgrade Africa's own grains, and these deserve thorough investigation and development.

Such processing breakthroughs can change the mindset, diversify the fonio acha uses, improve the nutritive value, and boost the acceptability among mass consumers. 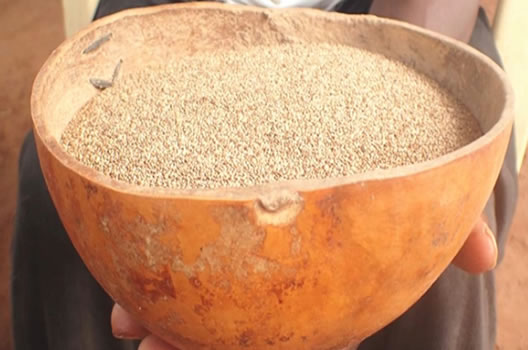 Such fonio success will create convenient-to-use foods, open vast new markets for Africa's farmers, and improve both rural economies and the balance of payments of many nations.

In this particular sense, food or products technologists maintain the key to the future of the lost grains of Africa.

Many Africans people wishes to see fonio grain's greater uses and would like to raise fonio consumption by producing precooked flour.

Their aim is a fast-cooking acha fonio that will challenge parboiled rice and pre-packaged pasta (both of which are usually imported) in the African markets.

The new "instant" fonio or fonio fast food comes in 1-kg plastic bags and is ready for use. It requires no pounding or cleaning. It can be used to prepare all of the traditional fonio dishes.

It is simple to store and handle. It is clean and free of hulls and dirt. And it requires less than 10 minutes to cook. For the user, then, it offers an enormous saving in both effort and time. 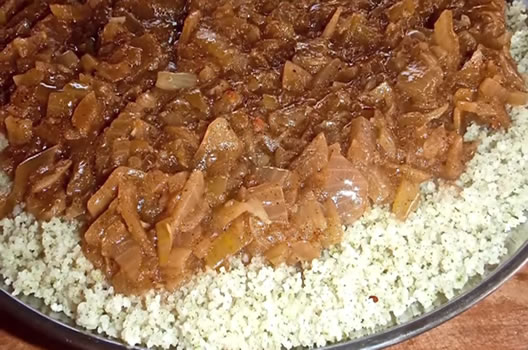 DEDICATION:
FonioAcha.com & HungryRice.com is dedicated to all who aspire to find a better way of life, instead of eating acidity dead foods.

Thanks to Dr. Sebi a.k.a Alfredo Bowman, I became aware of fonio grain - the most nutritious grain you have never heard of.

Ancient Alkebulan Grain - The ancient name of the Africa was ALKEBULAN. Alkebu-lan "mother of the mankind" and/or "garden of Eden". Alkebulan is the oldest as well as the only word of the indigenous origin. It was used by the Moors, Nubians/Kush, Numidians, Khart-Haddans (Carthagenians), and Ethiopians. The European foreigners came and won a battle led by general SCIPIO AFRICANUS and they rename Alkebulan continent to AFRICAN Continent